What the well dressed caver wore and bore

I want to pause here and discuss the basic non-vertical caving equipment of that era. The only caving equipment supplier we had was mail order from Bob & Bob. The rest we scrounged together on our own from Army surplus stores and outdoors and climbers' supply shops.

Here's how it went even before then:
You are inside a building, a well house for a large spring.


There are some keys on the ground here. 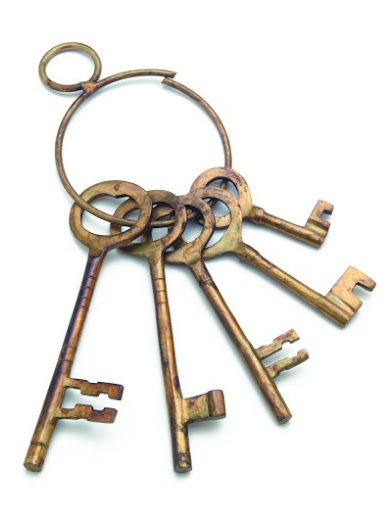 There is a shiny brass lamp nearby.

There is food here. 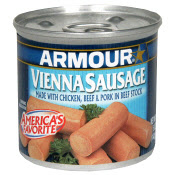 (Gorp was popular, and hideous energy bars of compressed, sweetened bat guano. Actually, ground up dried fruit and nuts with chocolate.)
There is a bottle of water here.
(But we had nothing quite that advanced. We favored plastic baby bottles with the nipple inverted as a seal. Read what you like into this.)
Take lamp
OK
Take food
OK  Tasty food
Take water
OK
Take keys
OK
From Adventure, a caving fantasy computer game of the 70s.
Our basic caving clothing consisted of stuff similar to the following:
Levis pants, Army fatigue shirt OR coveralls. Coveralls were too hot for me in dry passages and were difficult in tight crawlways because they were hard to remove. Wet suits were uncommon. We just got wet and cold. One old friend, a veteran Arkansas caver owned a dry suit, which was complicated to put on, but worse, caused severe sweating in dry passages.
Two pairs of thick hiking socks, boots with lug soles (Vietnam Jungle Boots were top of the line), long underwear plus reguar underwear.
Rubber dotted hardware gloves.

Kneepads. (Optional. I can't believe how long we went caving without wearing these knee savers.)
Don't forget a "hard hat" to protect your head from bumps and scrapes, and to hold your lamp hands free.
A pack made from an Army surplus gas mask bag carried most of what was needed for a short caving trip. "Pigs" made from two 1 gallon Clorox bottles fastened with bungee cords were under development by cavers in southern Kentucky and northern Tennessee. These held a lot and were excellent for sliding through crawlspaces but less handy on vertical climbs.
Lamps: carbide cap lamps, fueled with lumps of calcium carbide and dripping water in the upper compartment. Sort of the Bialetti coffee maker of mine and cave lighting. Electric miner's lamps were less common in U.S. caving than in Europe and Britain. A doubled plastic bread loaf bag for carrying the spent carbide out of the cave.
A toothbrush or a smoker's pipe tool was useful for cleaning the gunk out of the lamp bottom.
A bandana or a small towel was useful for wiping glasses clean or sweat from the brow.
This is enough for now. I'm certain that many items could be added but remember: the more you carry the heavier it is, especially on the way out, when waterlogged and covered with mud.
I will undoubtedly be getting comments from cavers as to what they carried and ate.
Picture of a Modern Caver. Picture of an Advanced Modern Caver.
I will end with this story of sharing caving food while in a difficult environment. About 6 of us visited Rowland Cave "a las escondidas", as we Mexpats say. The main passage of the cave is very wet and muddy. Miles back, at our turnaround point, we stopped to eat our food. Tasty food.
There were among us a can of sardines in mustard sauce, a can of the nearly ubiquitous Vienna Sausages, a can of sliced peaches, a can of condensed milk. I created a special feast for us by putting some of the mustard sauce on the pink links of sausage;  then some of the condensed milk went on the peaches. Shared meals like that built camaraderie and made great memories.
Posted by Don Cuevas at 2:53 AM